Just minutes from Dallas and Fort Worth, North Richland Hills is the third largest City in Tarrant County with more than 67,300 residents, 1,200 businesses and 30 major employers. The North Richland Hills community has much to offer with an excellent blend of neighborhoods, parks, dining, shopping, office and manufacturing space. North Richland is known for its low crime rate, excellent public school system, and one of the best public libraries in the state. These traits in addition to their nationally recognized parks and recreation program make North Richland Hills a great place to live. 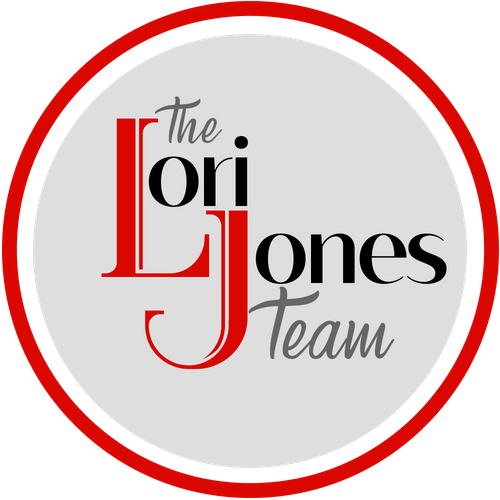 close
Get A FREE Home Valuation!
LET'S DO IT!